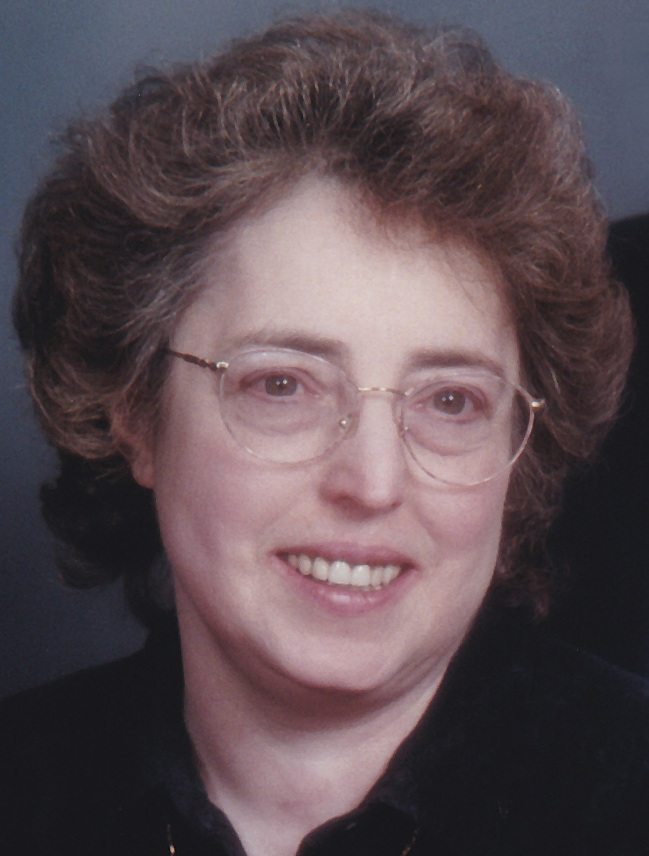 Kathy Bakenhaster, 71, passed away April 8, 2022 at her home in St. Petersburg, Florida. Always an Ohioan regardless of her address, she was born and educated in Columbus, then made her home in Shelby until moving to Florida for her retirement. She practiced medicine in Ontario, Ohio for three decades, serving patients from Mansfield and across Richland County. She was preceded in death by her brother Paul Haering and her mother Mildred Haering, both of whom she missed dearly. Kathy is survived by her husband Daniel Bakenhaster, their sons, Micah and Benjamin Bakenhaster, and her grandchild, Charlotte Bakenhaster. Kathy's passion for her work was surpassed only by her love of family including her niece and nephew, Lisa Hobbs and Scott Haering, who made her a happy grand aunt four times over. She adored her dogs (and grand-dogs), and had a fondness for her gardens, though not for the snakes who lived there. Kathy grew up in a place where high achievement was not necessarily expected from its sons and daughters and in a time when girls rarely considered becoming physicians. Her intellect shone bright, but overwhelmingly, it was her energy, tenacity, and confidence that propelled her forward. All of her days were spent fighting for her family and patients. Rest was for others, idleness was abstract, and a victory only marked the start of the next struggle. The final enemy was not hers to defeat, and her fight ended after a long illness that took many things from her, but never her fearsome spirit. That spirit allowed her to ascend from humble beginnings to a life of accomplishment and purpose, protecting others from illness and injury during their happiest moments and darkest hours.

A second service is planned for Columbus, Ohio pending arrangements.

To send flowers to the family or plant a tree in memory of Kathy Bakenhaster, please visit Tribute Store
Thursday
14
April

Share Your Memory of
Kathy
Upload Your Memory View All Memories
Be the first to upload a memory!
Share A Memory
Send Flowers