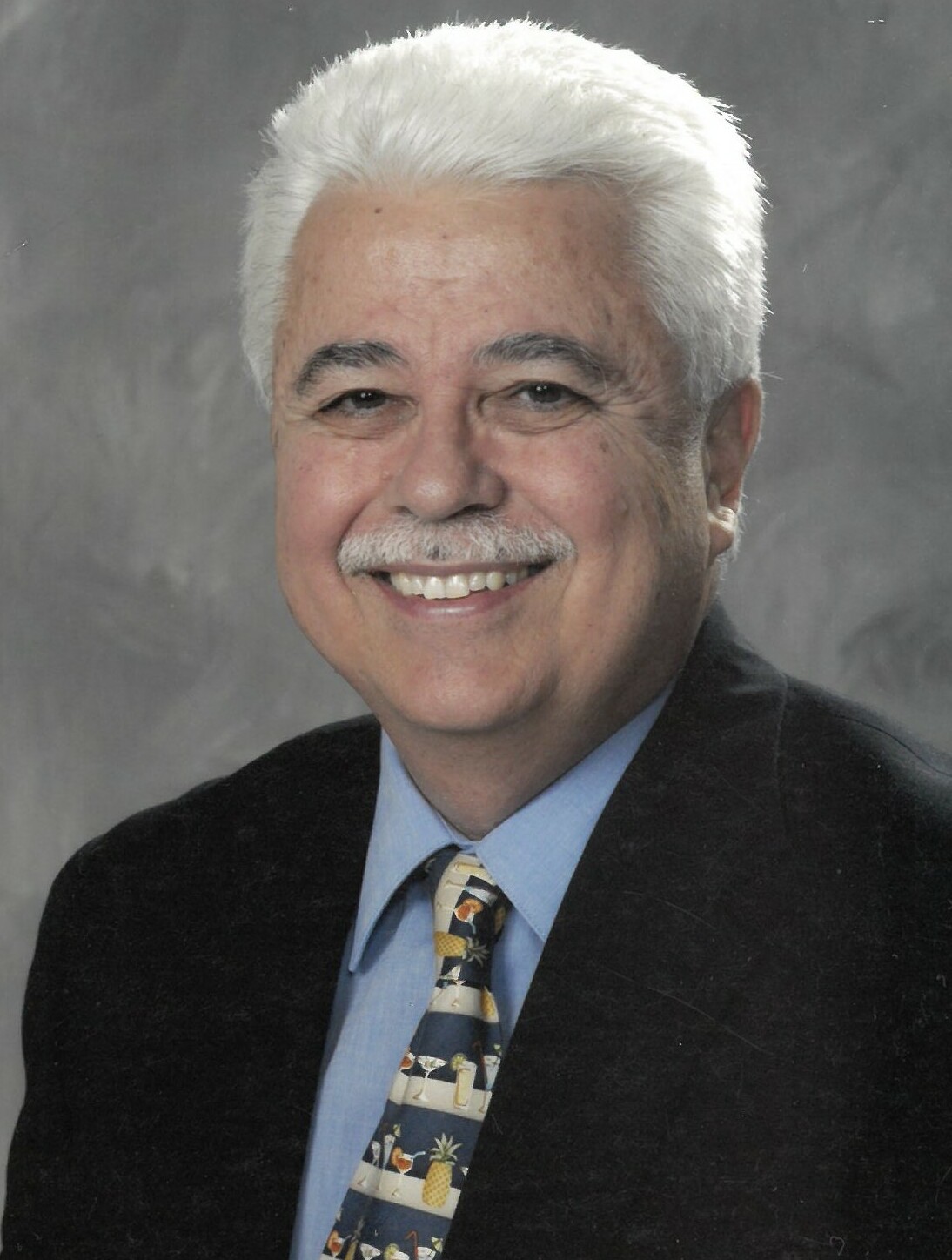 It is with immense sadness, loss, and love that we mark the passing of a wonderful man. George A. Borghi of St. Petersburg, Florida passed away May 22, 2022 unexpectedly at the age of 74. George was born 8/24/1947 in Nashua, NH. At the age of 5 his family relocated to Hollywood, Florida, where he grew up and graduated from South Broward High School in 1965. After high school, he attended Broward Community College for 2 years before joining the Navy in January of 1968. In the Navy, George became a Hospital Corpsman Third Class in 1969. He then attended Navy Pharmacy School and became a Pharmacy Technician working in the dispensary until he was honorably discharged in September 1973.

After the Navy, George attended Florida International University earning a degree in Chemistry. He was then interviewed by the Miami Dade Police Department Crime Lab. He was hired first as a Deputy Sheriff, then transitioned into the lab full time. This is where he began his career as a Serologist. He then branched into Trace Evidence and became an expert in paint, fibers, and glass. To further his expertise, he attended the FBI Academy where he studied Bloodstain Pattern Analysis. He also obtained a Masters degree in Criminal Justice. George consulted on the movie Manhunter, appeared in an episode of Investigation Discovery, and in the first episode of the show Dexter. George was also responsible for assembling and editing the Handbook of Physical Evidence for Miami Dade Police Department. He taught classes about Physical Evidence which were attended by CSI’s from around the country. George had a long and illustrious career at Miami Dade Police Department Crime Lab. He retired in 2008 as a Criminalist 3 Analytical Section Supervisor.

George was very diverse in his interests. He was a marathon runner, woodworker, construction worker, fisherman, BBQ master, baker, author, and a historian. In 2008, he relocated to St. Petersburg, Florida, with his wife, Tina. They bought a house on the water, his dream, and he lived out a wonderful retirement. It was here that he discovered his passion for brewing beer, jeeps, and CrossFit. He became a member of Crossfit9 and his jeep was a regular fixture there. He could not accessorize his jeep fast enough. He started his own brewery in the garage and became a master brewer.

George was loved by everyone who met him. He was always smiling and laughing, quick with a joke, and developed lasting friendships wherever he went. He was an incredible husband, friend, and father. An amazing man that will be greatly missed. He is survived by his wife Tina of 26 years, his daughter Heather (Micah) Willix, his son George (Katrina Borghi), 5 grandchildren Jaden, Mia, Layla, Gunner, and Harrison, and his ex-wife and good friend Anita Borghi.

A visitation and service will be held at Anderson McQueen in St. Petersburg, FL, June 1. Visitation from 10am till 12 pm. Service immediately following which will conclude with Military Honors.

In lieu of flowers please donate to:

To send flowers to the family or plant a tree in memory of George Borghi, please visit Tribute Store
Wednesday
1
June