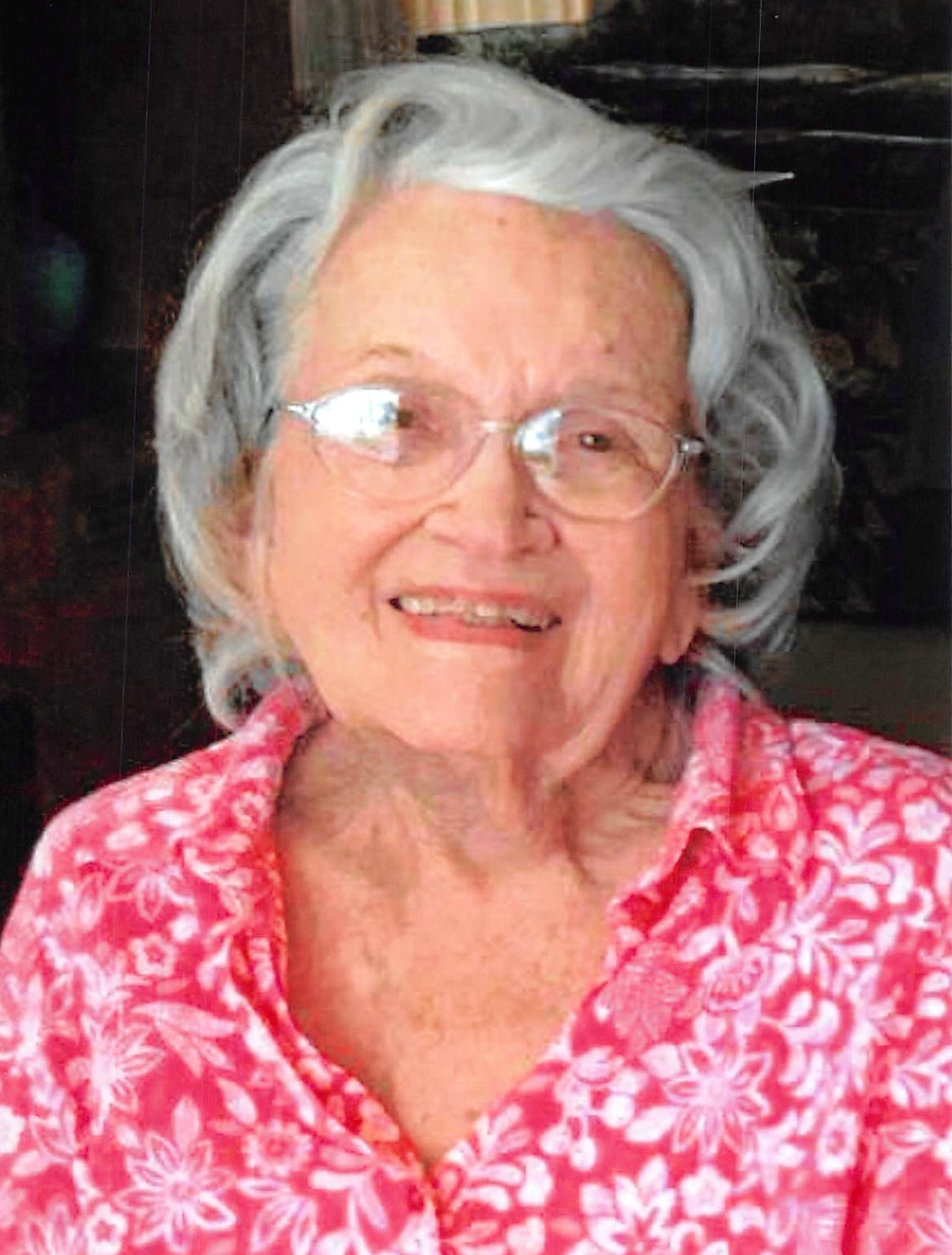 Marian was born in St. Petersburg, Florida to pioneers Jay and Blanche (Straub) Starkey. She was the only grandchild of W.L. Straub, who was the editor/owner of the St. Petersburg Times, and his wife, Sarah. W.L. Straub is renowned as the preserver of St. Petersburg’s waterfront, and she spent many happy days as a child at their Pass-a-Grille beach house, until it eventually burned down.

Marian grew up in St. Petersburg and later the family moved to Largo, to live on their Ulmerton Ranch. She attended North Ward Elementary School and graduated from St. Petersburg High School. She graduated from Florida State College for Women (now Florida State University) and majored in Spanish. She spent a summer in Mexico City with her “Mexican family” and fondly remembered a mariachi group that serenaded her on her seventeenth birthday.

Soon after graduating from college, she married William “Bill” Gay (deceased, 1993.) While Bill served overseas in the U.S. Navy during WWII, Marian worked in Miami as a government translator/censor for the U.S. Postal Service Censorship Office. After the war, the couple moved to Boston for Bill to earn his Master’s in Business Administration from Harvard University and later they moved to Gainesville, FL where Bill received his law degree from the University of Florida. Both he and Marian were devoted “Gator fans”, held season tickets, and faithfully attended games every football season for many years. They also enjoyed international travel and visited six continents. Marian later returned to St. Petersburg Junior College, (now St. Petersburg Collete) obtaining a degree as a licensed Physical Therapy Assistant and worked in Tampa and St. Petersburg.

Marian was involved in various civic organizations including the St. Petersburg Bar Auxiliary, Sinawik Club, Sintilites, Alpha Gamma Delta Sorority, the Museum of Fine Arts, Stuart Society, St. Petersburg Museum of History, where she volunteered in the Archives Department, Bayfront Medical Center, and the SPCA. She loved dogs, and always had at least two “rescues” at her home.

Marian was a member of First United Methodist Church where she was involved in the Stephen Ministry for nearly thirteen years. She enjoyed needlework and made some of the altar cushions which are still being used at the church. She also participated in the ceramics classes there and among other pieces made a nativity that holds a special place in the family.

The family would like to thank everyone at the Samson Nursing Center (Menorah Life) for their devoted care during her later years. Their tender and loving care is greatly appreciated.

In lieu of flowers, donations can be made to the St. Petersburg Museum of History where Marian spent many happy hours, working in the Archives.

No services are planned at this time.

Share Your Memory of
Marian
Upload Your Memory View All Memories
Be the first to upload a memory!
Share A Memory