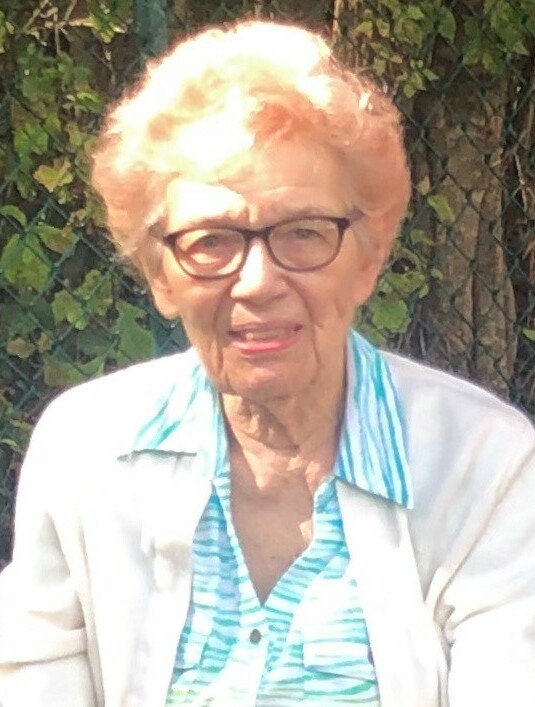 Mary Glasscock, 94, of Pinellas Park passed away on July 10, 2022 at Gulfport Rehabilitation Center, St. Petersburg, FL,  after several months of declining health.  She was born and raised in Collins, MO, later graduating from the University of Missouri in Columbia with a Bachelor’s degree majoring in music education.   She was proceeded in death by her parents, Cleveland and Audrey Wilson, husband Jack Glasscock and  her cousin (almost sister) Laura Dukes.  Mary was survived by her two sons John Glasscock (spouse Linda Cooper) and Keith Glasscock (spouse Jonna Hunt); grandchildren Nicole DuBuque, Shanna Harvey, Brandon Glasscock, and Katheryn Sharp; great grandchildren Alleya, Danelle, Blake, Nate, Marcus, and Isaac.   After a career teaching public school music, first in Missouri and then in Tennessee, she retired from Pinellas County Schools in 1989 after 20 years, most time spent at Seminole Elementary.  After retirement, Mary became an accomplished ballroom dancer, was active in the Mainland’s Unit 7 community and became a devoted cat parent.

Mary was a wonderful daughter, cousin, wife, mother, grandmother and great grandmother as well as a friend to many.  She had a true compassion for music, whether teaching, playing the piano, listening to musicals, or dancing.  She had a dry sense of humor and was feisty until her last days.  She will be missed.

A memorial event will be held at later date.  In lieu of flowers, memorial donations may be made to WEDU, the local PBS affiliate, (https://www.wedu.org/).

To send flowers to the family or plant a tree in memory of Mary Glasscock, please visit Tribute Store

Share Your Memory of
Mary
Upload Your Memory View All Memories
Be the first to upload a memory!
Share A Memory
Send Flowers