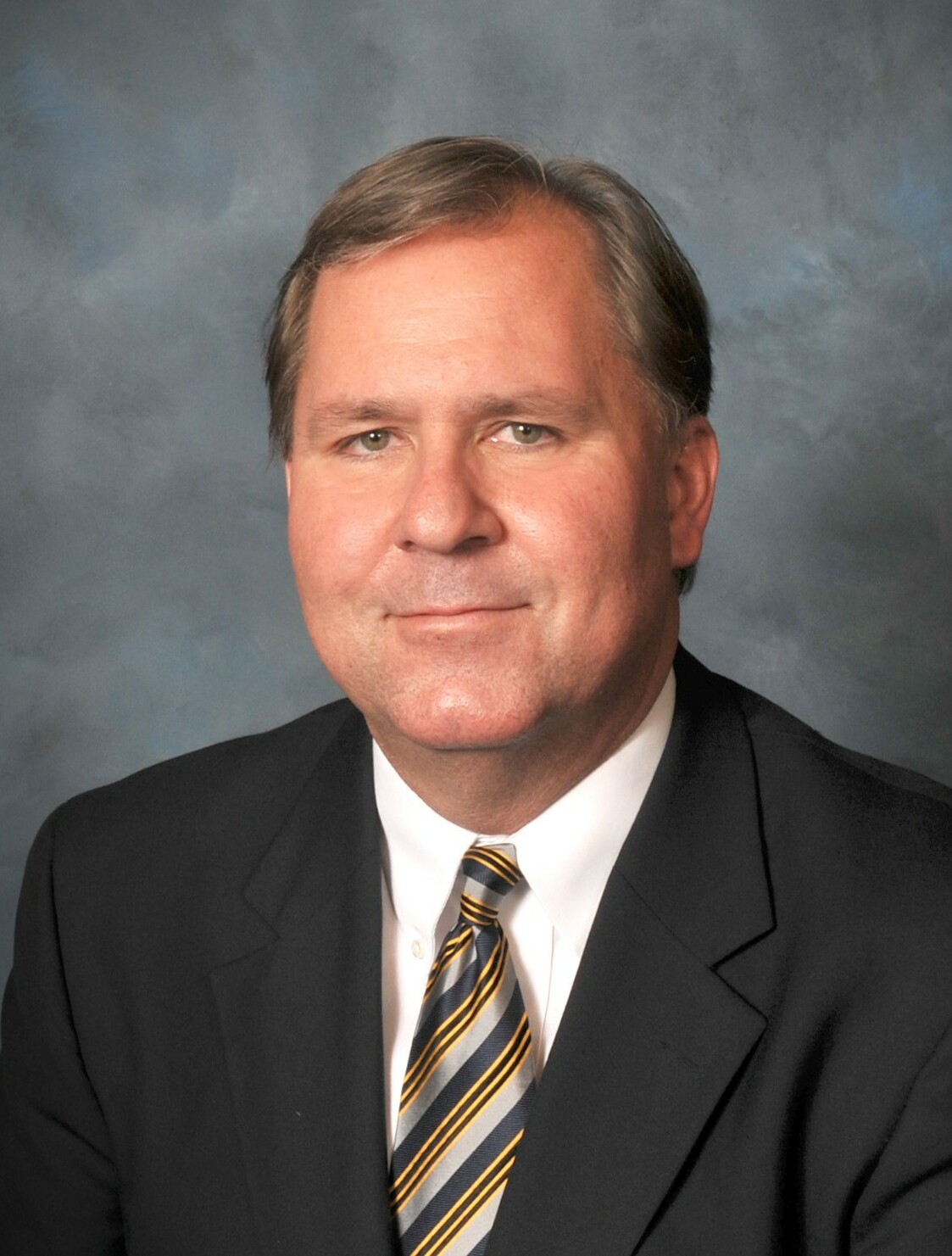 David Andrew Lamont (Dave), 59, of St. Petersburg, FL died peacefully at home with his family on July 25th, 2022 after an extended illness. David was born December 18th, 1962 in Orlando, FL to his parents Jimmy and Dorothy Lamont, who predeceased him. He is survived by his wife, Christie, and their two sons, Daniel and Bryan. He also leaves his mother-in-law, Dana Howden of Tampa, FL and his sister-in-law, Kelli Howden of Fairhope, AL., as well as many cousins.

In addition to being an accomplished attorney with a sharp legal mind, he was regarded as having a keen sense of humor and memorable personality. David was a gifted, self taught guitarist. He gave freely of his time and talent by being a dedicated member of the worship music team at his churches. He volunteered in community projects and served as a mentor at both church and work.

Dave enjoyed playing golf, although he was perpetually frustrated by the game. He loved football and was a loyal Buccaneers supporter since their inception. He also followed the Lightning and the Rays. He loved his family deeply, was an amazing son, husband, father, and friend, and will be greatly missed.

Friends and family are invited to a Celebration of Life service at Anderson McQueen Tribute Center on August 13th, 2022 at 11:00 A.M., and also online. The family would be honored by donations in his memory to designated children's charities through the Whatever It Takes Foundation, 116 6th St S, St. Petersburg FL, 33701, in lieu of flowers.

Share Your Memory of
David
Upload Your Memory View All Memories
Be the first to upload a memory!
Share A Memory