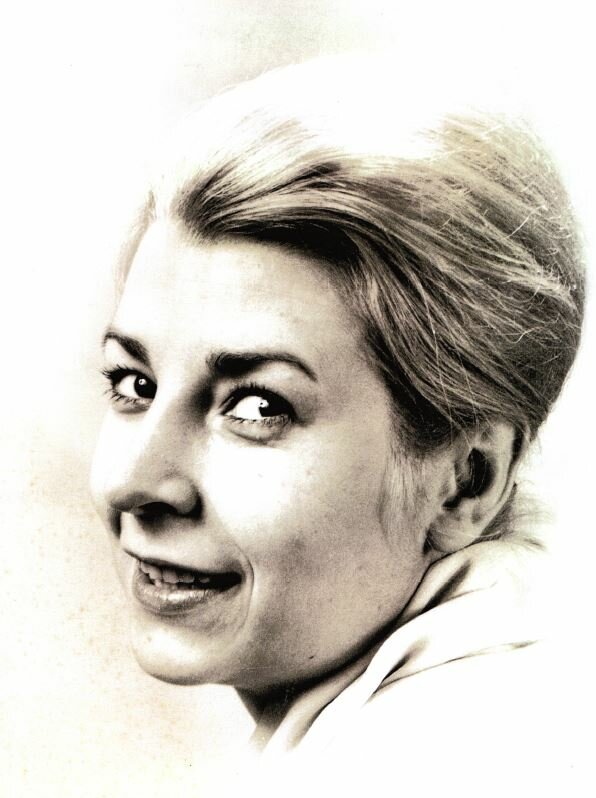 Born in Palo Alto, Pennsylvania, Josephine’s family moved to New York City when she was a teenager. She graduated from Bushwick High School in Brooklyn and went on to study mathematics at City College of New York, where she met and married her first husband.

Josephine’s professional career started in bookkeeping in the beauty industry in Manhattan, before transitioning to the United States Postal Service when she moved her family to Ulster County. At the USPS, she worked her way up from a rural carrier to distribution center supervisor and on to post office leadership. Culminating in 1984, when she became the first woman to be sworn in as Postmaster of Marlboro, New York. Josephine also held the position of Postmaster in Milton and West Park, New York before retiring in 2005.

In addition to her service to the USPS, Josephine played pivotal roles in the United Postmaster and Managers Association (formerly the National League of Postmasters of the United States), heading up national membership, leading annual recruiting drives and holding the offices of Vice President and Secretary/Treasurer. Her many commendations and accolades included the Postmaster of the Year for New York State, the Oscar Pogue Award, the M.B. Morrison Membership Award, as well as a Lifetime Achievement Award from the UPMA. She continued her service to the association as a Postmaster retiree up until her passing.

An active member of her communities and tireless volunteer, both in New York and Florida, Josephine dedicated her time and resources to the Marlboro-Milton Senior Citizens Association, Jenny’s Garden Club (for which she was recognized with the Pride of Ulster County Award by the UC Legislature), the American Legion Auxiliary and the Father Lopez Columbiette Auxiliary Council in Pinellas Park. She also served on the board of directors of her condo complex, Tyrone Villas, and continued to support the community long after her terms concluded.

Always up for a new experience, and the first to offer help, Josephine was in constant motion. If she wasn’t planning for or organizing an event, she was cooking for one, or all of the above. She relished novelty and had a love of learning. One of her favorite sayings was, “...what?...why not try it?!” She was a passionate,live-life-to-the-fullest woman who loved travel and UPMA conventions, as much as standing outside in the middle of the night to catch meteor showers or a Hunter’s Moon. She enjoyed dancing, musical theater, knitting and crocheting, classical music (especially opera), reading (crime and suspense novels were faves) and a good Caesar salad with a medium-well cooked piece of salmon. Her faith, and her care for her beloved friends and family, were central to how she showed up in the world. And as a result, made it a better place for those she touched — all of whom will miss her immensely.

Josephine’s funeral mass will be held at 10:00 am on Tuesday, August 30, 2022 at Holy Cross Catholic Church, 7851 54th Ave N, St. Petersburg, Florida with a reception to follow. A memorial service will be held in Marlboro, New York, at DiDonato’s Funeral Home in the coming weeks.

Share Your Memory of
Josephine
Upload Your Memory View All Memories
Be the first to upload a memory!
Share A Memory