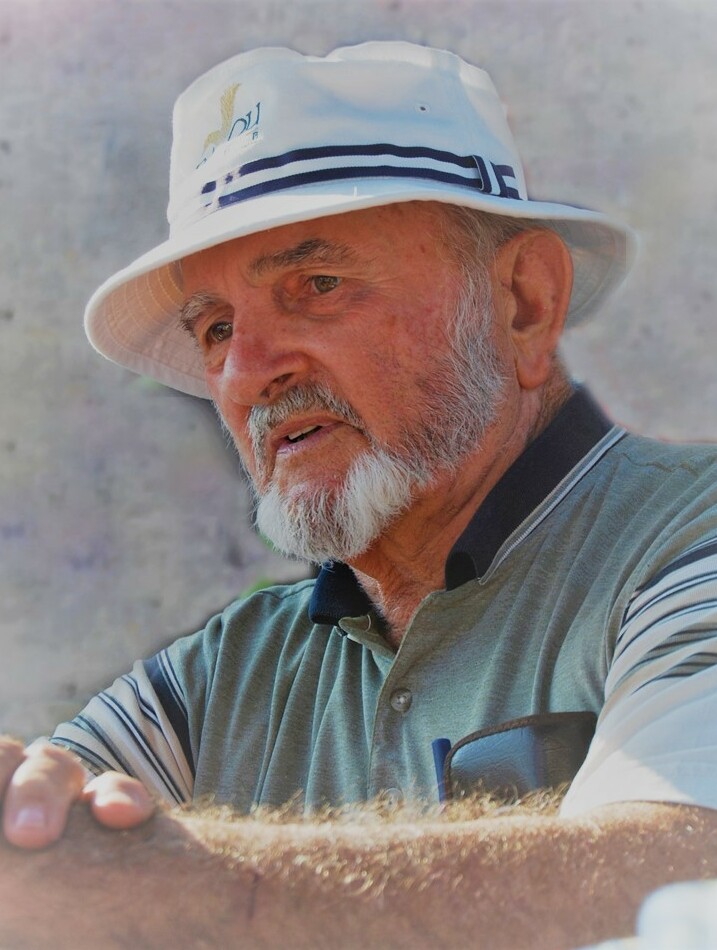 A native to St. Petersburg, Florida, Hugh spent his childhood discovering Pinellas County and the Pinellas Beaches. He was extremely fond of Treasure Island where he later became a well-known resident. Enlisting in the Army at the age of 17, Hugh served as Sergeant First Class G, 2nd Battalion, (5th Regimental Combat Team) 5th Infantry Regiment, 71st Infantry Division. He became an Ammunition Specialist and fought combat ground battle in the Korean War, receiving 3 Purple Hearts for being severely injured in the line of duty. He also received the Good Conduct Medal, Army Occ Medal in Germany, Korean Service Medals, the United Nations Service Medal, and many other awards and mentions.

Hugh married and raised 4 children, residing in Pinellas County where he served as a Councilman for the city of St. Petersburg throughout the 70’s. Hugh was a self-made man, and accomplished nearly everything he set his mind to, including continuing education after the war, serving his community, working as an electrician, journeyman, IBEW Business Agent, a licensed Realtor, a writer for the St. Pete Evening Independent, a dedicated member to his fellowship, and countless other accomplishments. While residing on Treasure Island, Hugh was known as the T.I. Poet for his poetry contributions to the Island Reporter Newspaper and served as Commander of the American Legion.

Hugh will be fondly remembered by family and friends for his strong personality, his pride and determination, his story telling and humor, his perseverance, and his steadfast loyalty. He was a force to be reckoned with, a respected and strict intellect and a soldier in war and life, Hugh’s character, work ethic, strength and courage will be cherished and admired always.

Dementia and PTSD robbed Hugh from much of his last years. But through it all he remained strong, dignified, purposeful, and proud. His memory will be cherished and kept thriving by all who knew and loved him.

Thanks to Suncoast Hospice/Empath Health, the VA Home Base Primary Care, and Inspired Living at Ivy Ridge for all their support, dedication, and medical excellence and for their respectful compassion for Hugh until his final day.

Commital Service with Military Honors will be Recorded and available to view Monday Evening.

To send flowers to the family or plant a tree in memory of Hugh Ruckdeschel, please visit Tribute Store
Sunday
25
September

Share Your Memory of
Hugh
Upload Your Memory View All Memories
Be the first to upload a memory!
Share A Memory
Send Flowers