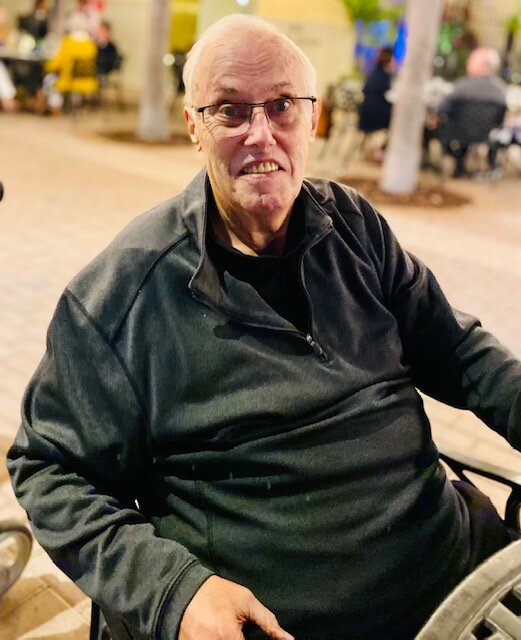 On Friday September 16, 2022, Peter Dietrich Vorwig, loving husband and father of two, passed away at age 85. An avid reader and car enthusiast, Peter earned a Masters Degree in Business in Germany and spent his entire career as a loyal and dedicated employee of Volkswagen following in his father’s footsteps.

Peter moved from his home country of Germany to the United States at the age of 31. Shortly after, he met his beloved wife, Jane Vorwig. One month later they were married. Peter’s doting and fervent love for his wife of 54 years was beyond compare. After several years of marriage, Peter and Jane became the proud parents of their daughters, Andrea Vorwig Picininni and Stephanie Marie Vorwig. Peter was a loving, committed, and benevolent father who guided his daughters through the paths to courage, wisdom, family loyalty, and love.

Peter was best known for his quick-witted humor, fierce determination, and generous spirit. He is survived by his wife Jane, their daughters Andrea and Stephanie, his son-in-law Michael, and his grandchildren Kylie, Megan, Nicolette, Dominic, and Vincent, his brother Arne and sister-in-law Anita.

A memorial service will be held in the upcoming weeks. Once finalized, the family will share the details.

“The heart of a father is the masterpiece of nature.”

To send flowers to the family or plant a tree in memory of Peter Vorwig, please visit Tribute Store

Share Your Memory of
Peter
Upload Your Memory View All Memories
Be the first to upload a memory!
Share A Memory
Send Flowers