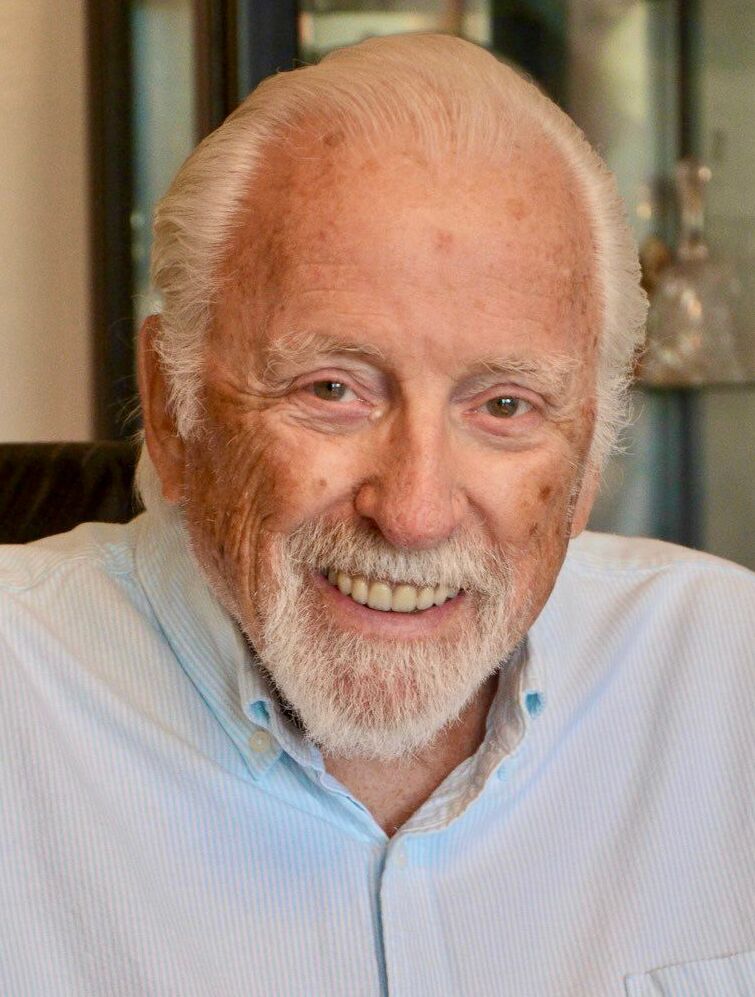 Heinz Gasser, 91, of Treasure Island passed away September 16, 2022. Born in Solothurn, Switzerland, Heinz emigrated to the U.S. at 16 when his father took a position as watchmaker at Gruen in Cincinnati, OH, after which Heinz became a naturalized U.S. citizen. He was a graduate of the University of Cincinnati and obtained his law degree from Cleveland-Marshall Law School.  Heinz then embarked on an extensive career as an executive in the insurance industry with Allstate and other company subsidiaries in Chicago, Switzerland, Germany, and Belgium. He moved back to the U.S. and retired to Treasure Island, where he celebrated his Swiss heritage as President of the Swiss Club of St. Petersburg (also known as the Swiss-American Society of the Suncoast) for several decades. Heinz was also active at Eckerd College as a guest lecturer on international business and as a member of their Academy of Senior Professionals (ASPEC). He loved sailing competitively in Europe and more leisurely enjoying his sailboat in Treasure Island. Heinz will be best remembered by his kind heart and smile, and positive outlook on life, no matter what challenges he faced. He was a loving and devoted husband, father, father-in-law, grandfather, and friend. He was preceded in death by his parents, Eduard and Frieda, and his sister Verena. Heinz is survived by his beloved wife for 62 years Rose Marie, his sons Mark and Alexander, grandchildren Antonia, David, and Isabella, and daughters-in-law Angela and Ivy.

His memorial service will be held at a later date, to be announced.

Share Your Memory of
Heinz
Upload Your Memory View All Memories
Be the first to upload a memory!
Share A Memory