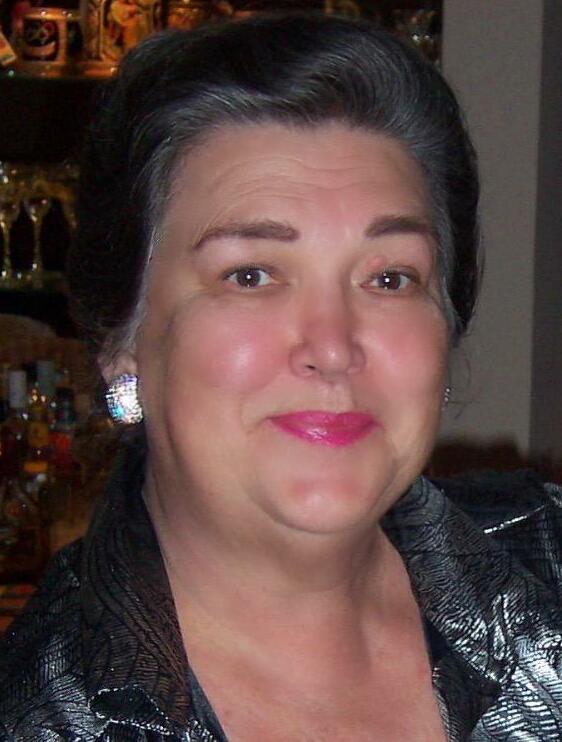 Rose Marie Gasser, 85, of Treasure Island passed away October 23, 2022. Born in Dearborn, Michigan and raised in Bethlehem, Pennsylvania, Rose Marie graduated from Bethlehem High School (now Liberty High School) and then Ursinus College with a Bachelor of Science.  She embarked on a career as a research chemist, first in cancer research with Merrell Pharmaceuticals in Cincinnati, and she worked afterwards for BF Goodrich in Cleveland and IMC Global in Chicago. Rose Marie then spent the next 20 years accompanying her husband and raising their sons in Switzerland, Germany, and Belgium. She co-founded an English-speaking primary school in the Horgen area of Zürich, which later became the International School of Zürich. While in Bonn, Germany, Rose Marie was active with the American Women’s Club of the U.S. Embassy Club. Rose Marie attended culinary schools throughout Europe and then in Belgium served as a food/restaurant critic for the International Herald Tribune. She and her husband retired to Treasure Island where Rose Marie remained active with the Pinellas County Democratic Party and local politics, as well as the Tampa Tiger Bay Club. She was a loving and devoted wife, mother, mother-in-law, grandmother, and friend. She was preceded in death by her parents, Rudolph and Anna Dodig, and her beloved husband for 62 years Heinz. Rose Marie is survived by her sons Mark and Alexander, grandchildren Antonia, David, and Isabella, and daughters-in-law Angela and Ivy.

Her memorial service will be held at a later date, to be announced.

In lieu of flowers, memorial donations may be made to Ursinus College at https://www.ursinus.edu/support-uc/ways-to-give/ or 610-409-3585.

Share Your Memory of
Rose
Upload Your Memory View All Memories
Be the first to upload a memory!
Share A Memory