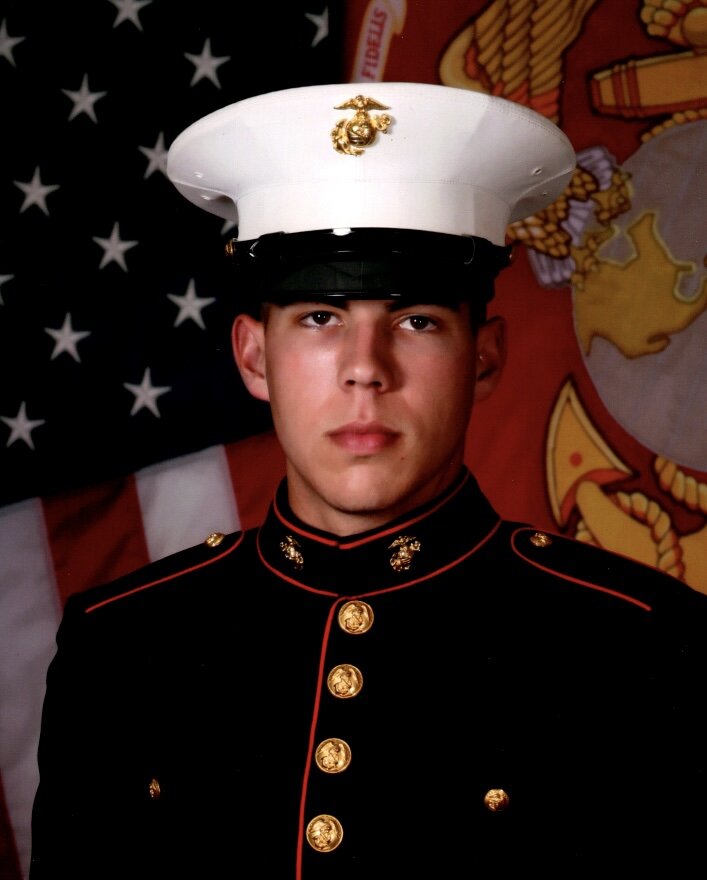 Jared Brax "JB" Gilbreath passed from this world far too soon, at the age of 33 on Saturday, Nov 26, 2022. As one of his professors said, “he will always be remembered for his commitment, enthusiasm, intellectual curiosity, and gentle spirit.”

JB was born on Dec 2, 1988 in Maryland. Soon after his birth, the family moved back to Florida where he grew up. After high school graduation from Admiral Farragut Academy in St Petersburg Florida, Jared joined the military and became a United States Marine. As a Marine, and as a U.S. Veteran, he was committed to his country and to service.

Jared entered the Elliott School of International Affairs at George Washington University and graduated in 2021 with a Master of Arts in Security Policy Studies. At GWU, he again earned placement on the Dean's List for his excellent academic achievement. During this time in his life he became a perpetual member of Masonic Lodge 239 in Winter Park, Florida.

He was passionate about U.S. national security, technology, trans-national issues, and Abby Su, his true love. Jared and Abby often discussed their hopes and dreams for their future together. Earlier this year, he accepted a position with a leading corporation focused on the issues he was passionate about. He was beginning his dream life and career when his time here was tragically cut short.

Ecclesiastes 12:7 says, “the dust returns to the ground it came from, and the spirit returns to God who gave it.”   Rest in peace JB. You are forever in our hearts.

FOREVER IN OUR HEARTS

To send flowers to the family or plant a tree in memory of Jared Gilbreath, please visit Tribute Store
Saturday
10
December

To be held in the reception hall of Anderson McQueen - Tyrone Chapel following the conclusion of funeral services.

Share Your Memory of
Jared
Upload Your Memory View All Memories
Be the first to upload a memory!
Share A Memory
Send Flowers