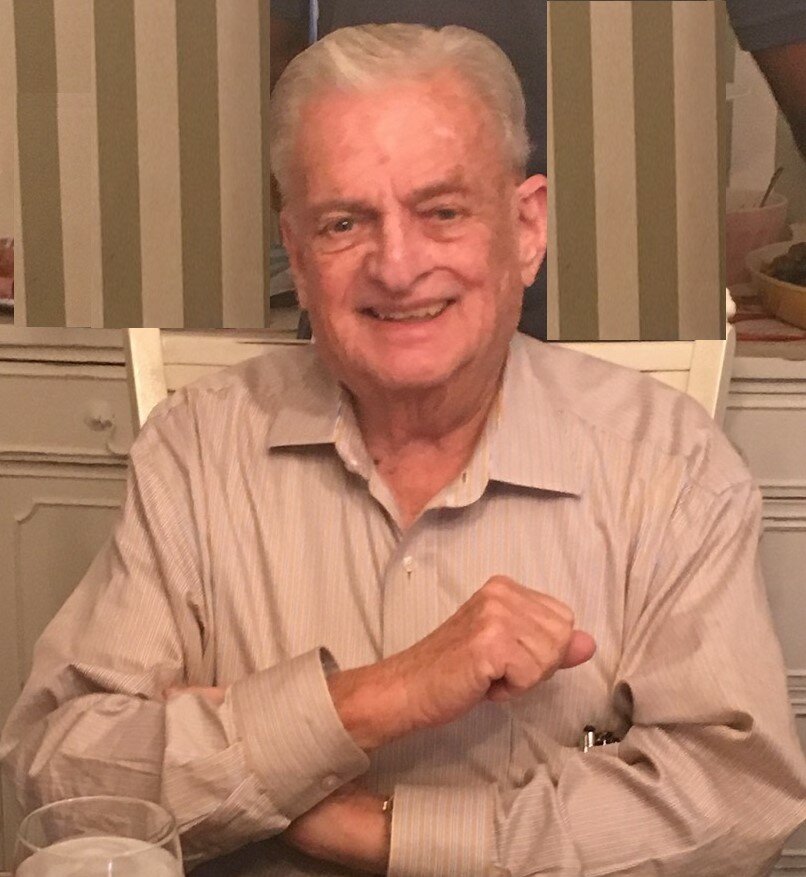 Mossberg, Alan Iver, of Tierra Verde, FL and Branford, CT passed away in his home on November 7, 2021. He was born in New Haven, CT and graduated from Mitchell College. He was predeceased by his beloved wife, Jayne Mossberg who passed away in October 2019.,and his twin sister Barbara Kordiak Alan leaves behind his sister, Judy Whittaker, His children, Gretchen (David) Highsmith, Linnea (Bijan) Helalat, Iver(Christina) Mossberg, Jonathan (Sharon) Mossberg, and Lori Ostuno Mossberg, mother of Tara, Karly, and Alanna Mossberg. We all loved him so very much. He also leaves behind 9 special grandchildren, Alexandria and Bethanie Highsmith, Emily and Trevor Helalat, Tara, Karly and Alanna Mossberg, Oskar Mossberg and Alida Wynveen (Nathan). Alan and Jayne loved their best friend Robert Fazio who stayed with our father after our mother passed away. Alan was an industry leader and a strong supporter of the second amendment. He was President and owner of O.F. Mossberg and Sons, Inc. He was an innovator and had several patents to his name and received a Lifetime Achievement Award from the NSSF, the industry's highest award. Alan was a strong supporter of conservation organizations such as Ducks Unlimited, US Olympic Shooting team and the NRA. He was a pioneer in the area of firearm safety and security by being the first manufacturer to include a locking device with every firearm sold. Alan was president of the Board of Trustee's at Hamden Hall Country Day School in CT for 24 years and was awarded President Emeritus. He was also on the Board of Trustees at Eckerd College in St. Petersburg, FL for 28 years and honored Trustee Emeritus by the college. He loved being on the water, traveling, reading and was a passionate and excellent chess and cribbage player unless he lost a game. Alan will live on through everyone's memories of him, his wonderful stories and the impact he had on the firearms industry. Alan's funeral will be held Wednesday, November 17th at 11am at St. Matthew's Episcopal Church, 738 Pinellas Point Drive, St. Petersburg, FL 33705. On Monday November 22nd, also, there will be his funeral at Trinity Episcopal Church, 1109 Main St, Branford, CT at 10:30 a.m. Following the service he will be laid to rest at Branford Center Cemetery, Monroe St., Branford, CT. There will be no reception due to COVID. In lieu of flowers, memorial donations may be made to the following charities that were very important to him. Tunnel to Towers foundation (T2T.org), Ducks Unlimited (www.ducks.org) and St. Jude's Hospital (stjude.org/donate).

Share Your Memory of
Alan
Upload Your Memory View All Memories
Be the first to upload a memory!
Share A Memory