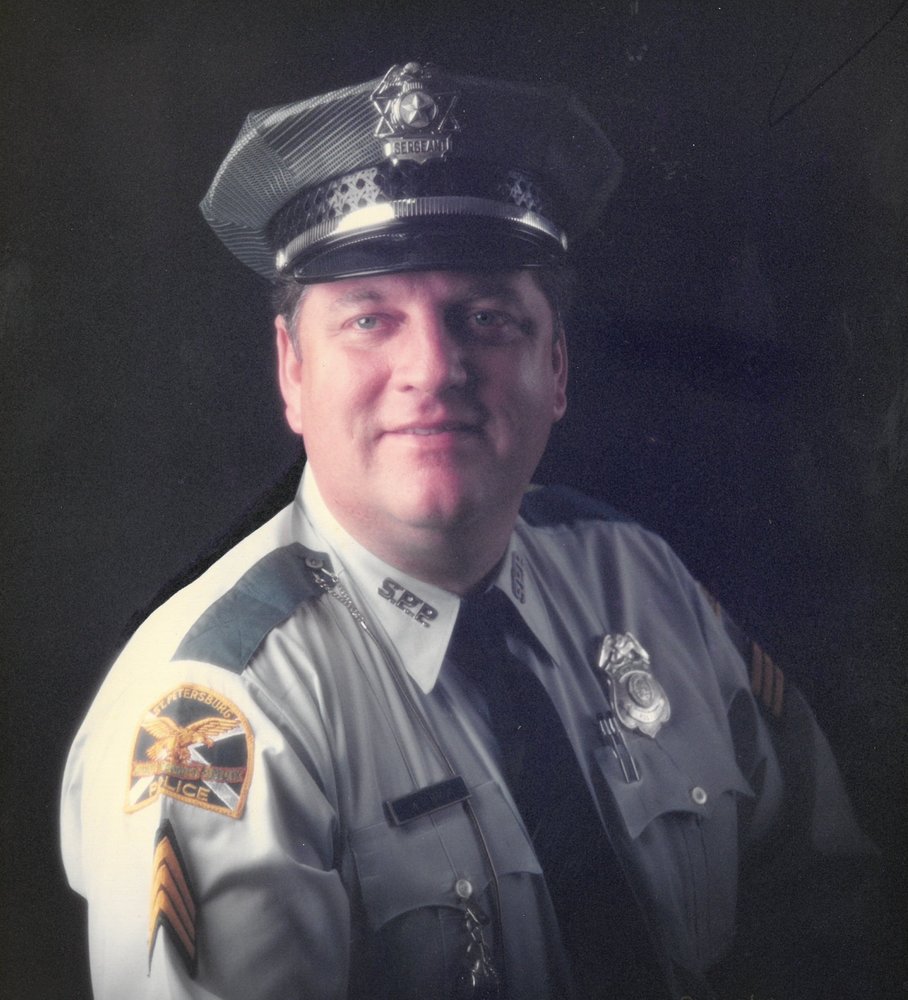 Bill was born 6-29-45 in Erie, PA and went to his eternal home 5-22-18.  He was a 1963 Graduate of Strong Vincent High School in Erie, PA and served from 1965 to 1968 in the US Army as the personal aide to Army Major General Ellis W. Williamson at Ft. Polk, Louisiana.  He served with honor and distinction in the St. Petersburg Police department from 1968 to 1988 and was fondly known as “Sgt. Bill Braun”.  During his career, he headed the Traffic Dept., downtown deployment squad, aviation and marine units, and the St. Petersburg Reserve Police Officers.   During his law enforcement career, he was best known and recognized as the special events coordinator.  After retirement from the St. Petersburg Police Department, he developed and implemented the Security Department at All Children’s Hospital in St. Petersburg.  He then became Chief of Police in Dayton, Washington and continued his police career until 1992 when he moved back to Pinellas County, Florida and worked for the Office of the Public Defender in Clearwater as a criminal investigator.  For want of a different climate with four distinct seasons and no hurricane threat, he moved to Maryville, TN.  He worked for the Office of the Public Defender and really enjoyed the Smoky Mountains in his leisure time.  As an avid outdoorsman, Bill enjoyed many activities including hunting, scuba diving, fishing and camping.  In that spirit, he became a dedicated leader in the Boy Scouts of America (Troop 607), leading his son to the rank of Eagle Scout.  RVing later became a large part of his life and that led to his becoming a “snowbird” as winters were spent with the kids and grandkids in Pinellas County Florida and summers at home in Tennessee.  He was a member of the Suncoasters organization, the St. Petersburg police reserves, the Rotary Club, The Benevolent and Protective Order of the Elks (Aripeka Lodge 2520) and the Exchange club.  He was affectionately known as PopPop and Papa to his grandchildren, titles that he cherished and was so proud of.  He is survived by his wife, Janet, of 35 years who was his soulmate and the love of his life, his children, John Braun (Tiffany), his daughter, Jackie Burden (Gary), four grandchildren, Cooper and Hayley Burden and Lucas and Sophia Dufresne, his sisters, Lois McAlpine (Robert) of Cary, N.C., Darleen Brandon (George) of Anderson, S.C., and Diane Snarski of Anderson, S.C., and his brothers, Michael Braun (Vicki) of Durack, NT, Australia, and Dennis Schell (Anna Mae) of Hummelstown, PA.  He was predeceased by his mother, Dorothea Firch and his step-father, Gerald Firch.  In lieu of flowers, the family is asking that donations be made to The Ronald McDonald House or the SPCA.

To send flowers to the family or plant a tree in memory of William Braun, please visit Tribute Store
Tuesday
29
May